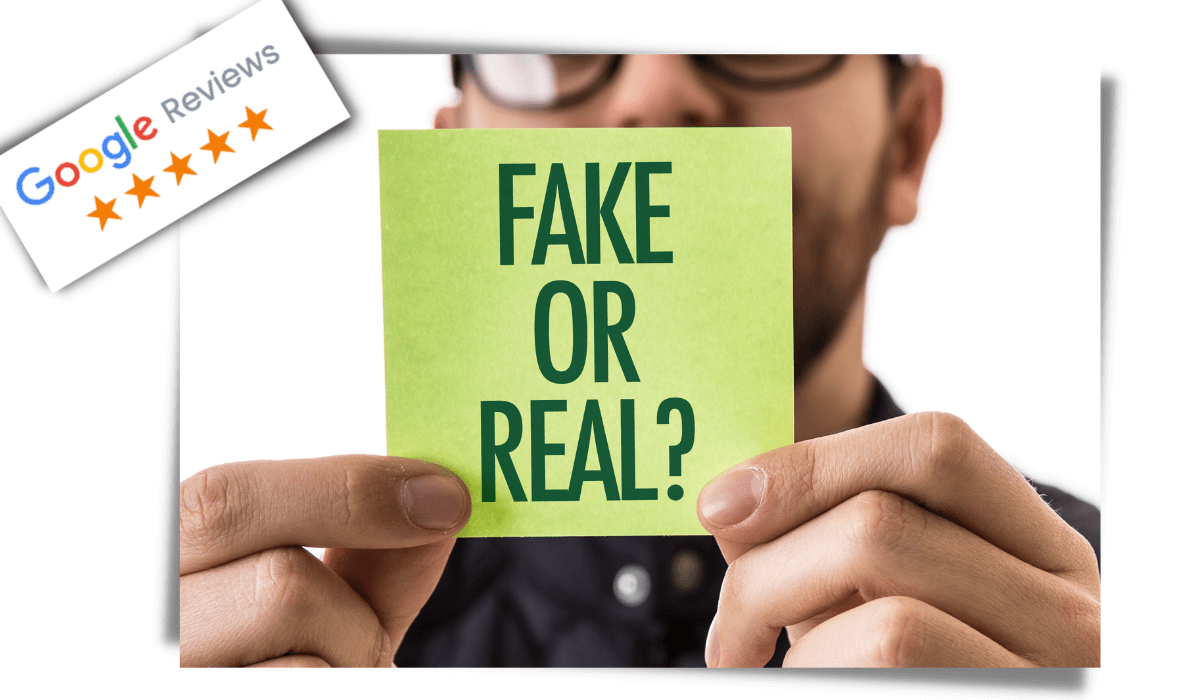 How To Spot Fake Reviews On Google And Remove Them

How to spot fake reviews on Google? Is your credibility getting affected by fake reviews? Read this article to find out how to spot and remove them on Google. 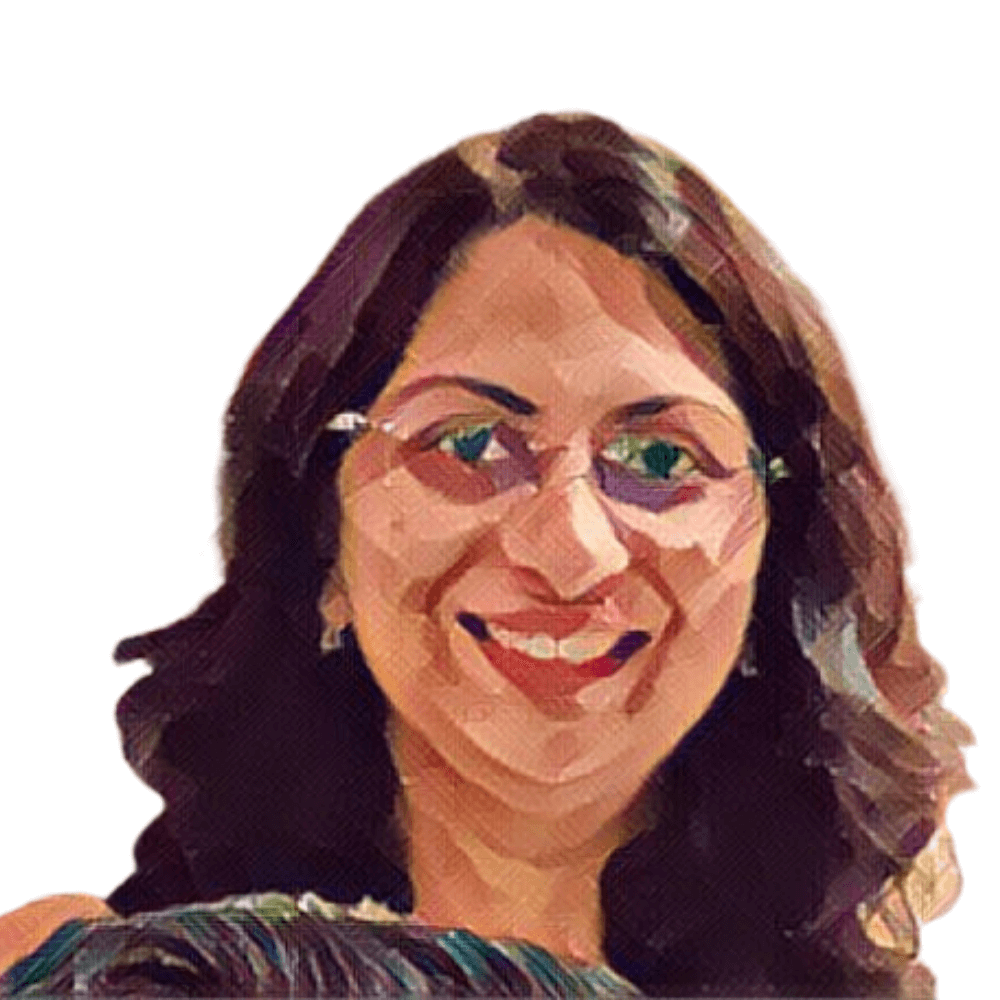 With cutthroat competition everywhere and the internet being a powerful tool to express freedom of speech, it can be commonly seen that people are leaving fake reviews to businesses which might include false statements or allegations. It can be done by competitors with the motive to sabotage your brand value online or by people who might have the slightest conflicts with you or your business.

It won’t be a surprise if you receive fake Google reviews from people that have never interacted with your business. Like positive reviews, fake reviews can also be bought. On the other hand, it is commonly seen that previous employees or business associates that came to some sort of disagreement with you in the past, try to seek retribution through fake Google reviews to defame your brand.

Read through this article and find out how to spot fake reviews on Google.

Read more:- Google Review Not Showing Up? Here are the Reasons you should know

How to spot fake Google reviews?

Before eliminating fake reviews, it should be noted that not all negative reviews are fake reviews. It’s possible that a consumer was genuinely dissatisfied with either your business, and it is good practice to respond apologetically and find a solution to any negative feedback your business encounters.

How to remove fake Google reviews?

The only prerequisite to reporting a google review is to have a google account. The reviews that seem suspicious and falsifying can be flagged as inappropriate and brought to the notice of Google.

Here is the sequence of steps to report these reviews to Google:

After filing this report, it may take some time to receive a response from Google regarding any action taken on the alleged fake review. Google may also ask for additional information if needed.

What to do when fake Google reviews are not removed?

There is a good chance that the fake reviews on Google that you have flagged as inappropriate are not removed even after multiple efforts and building a genuine case, as many times the fake reviews do not violate Google’s community guidelines explicitly.

In case of such conflict, you can request enhanced support for your case by visiting support.google.com. You will be provided with a set of Google services you need support with. Choose “request review removal" and describe the issue in detail followed by your contact information.

While submitting this request, be sure to choose the specific policy violation associated with a fake Google review. Again, the review will only be handled if Google finds it to be in violation of its policies. At this time, you need to address the fake Google review directly by replying to it to minimize the damage.

How to respond to fake Google reviews?

Responding to reviews is always a preferred approach to gain more insight into customer experiences or take action about the problems they might have faced and eliminate them in the future.

Even in the case of a fake or negative Google review, it is advised to write a follow-up message to the reviewer asking about the issue in detail and things that can be done to improve their experience.

In case of a negative review, the reviewer will provide a genuine cause on which the business can work and provide assurance to the reviewer. This will provide a positive image of the business because it portrays your willingness to take action on the problems customers have faced and are truly dedicated to providing the best to the customers. Maintaining a positive and professional approach in reviews adds to the credibility of your brand.

In case of a fake Google review, the reviewer will not be able to justify the cause to a great extent which will give you the advantage to display your position as a business that is willing to work on the issues but the reviewer has no credibility on facts. This will positively impact the perception of consumers who will see those reviews.

If you are still facing problems with fake reviews on Google, reach out to Freshreview for all the assistance you need with your online reviews.

Enthusiastic and Energetic individual who is donning multiple hats and she loves it.

Stay up to date with the latest video business news, strategies, and insights sent straight to your inbox!

Thank you! Your submission has been received!
Oops! Something went wrong while submitting the form. 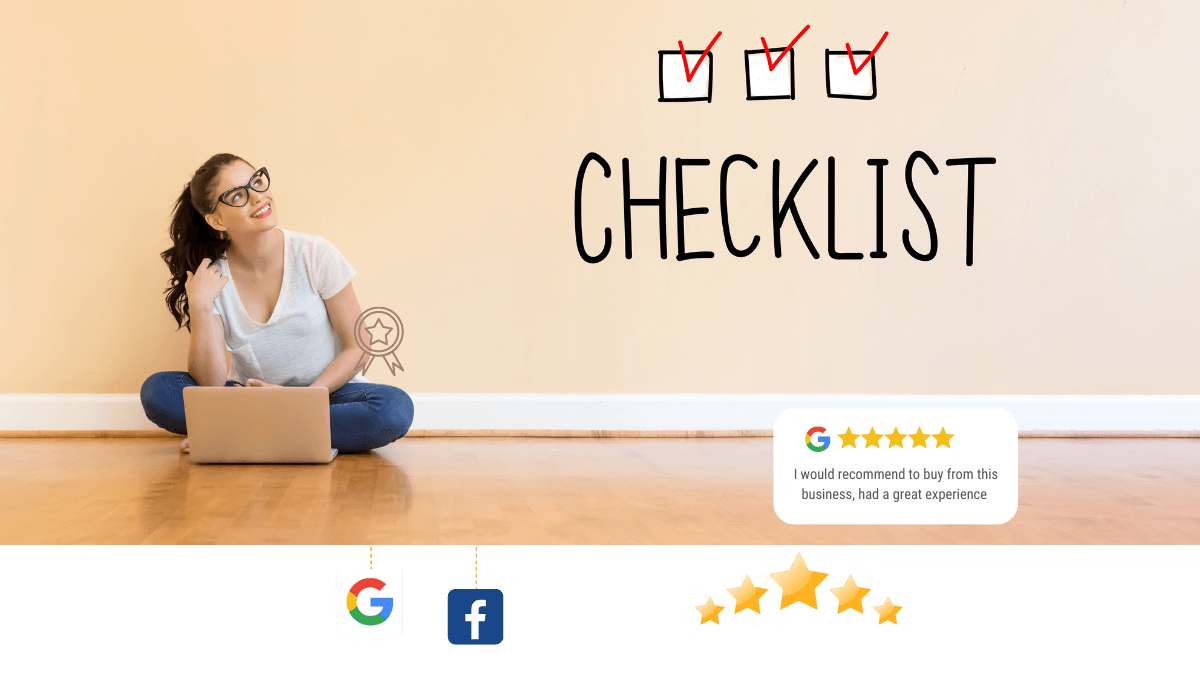 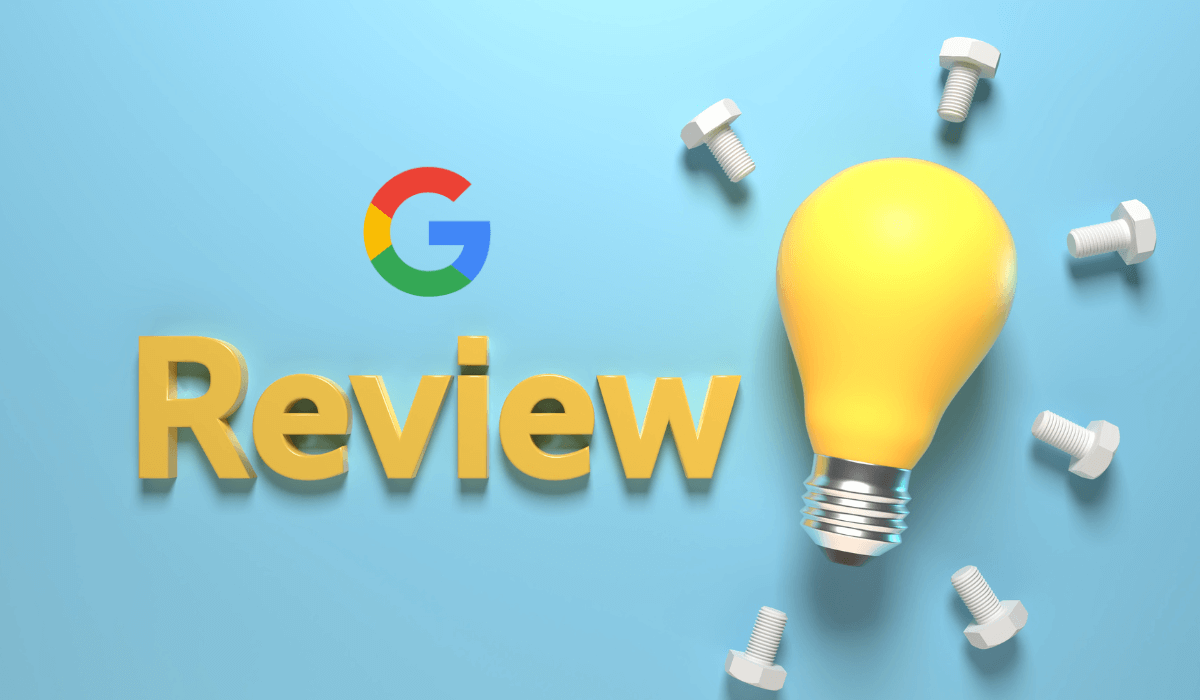 Google Reviews Not Showing Up? Here are 13 Reasons Why! 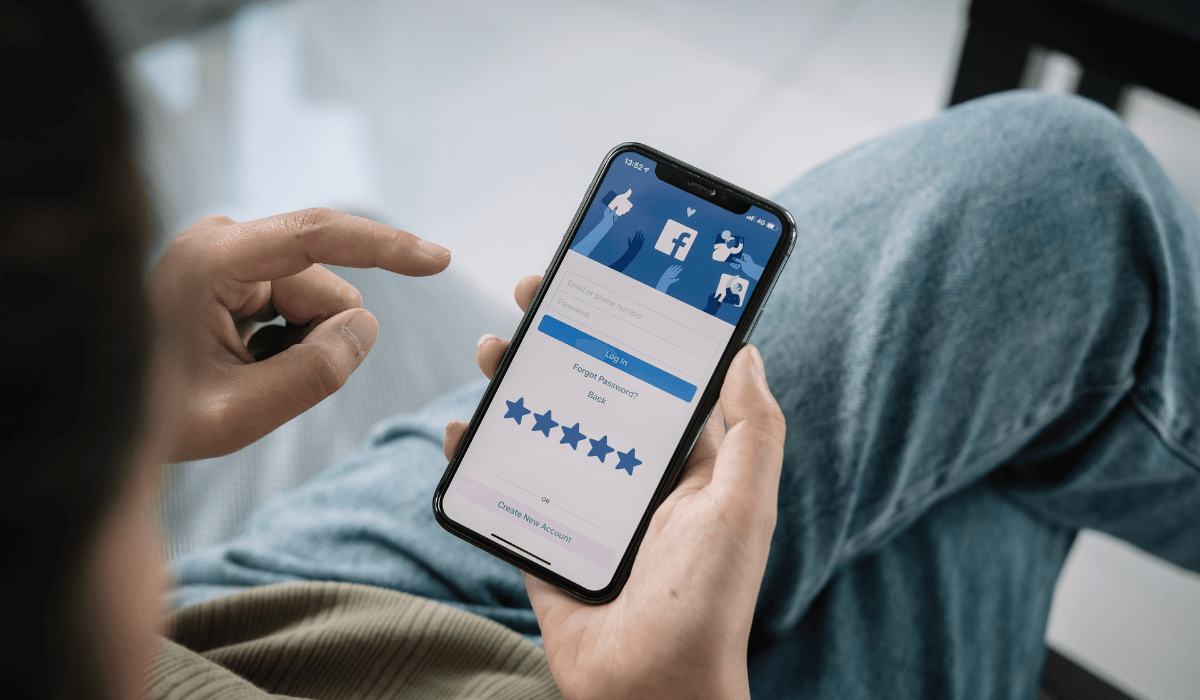 How To Spot Fake Reviews On Google And Remove Them